The Perils of Liquidation Waterfall: Part 2

In our last post, we discussed investment scenarios with only a single investor. However, in reality, most companies have multiple investors investing in multiple financing rounds. In such a case, determining liquidation waterfall becomes extremely challenging. With multiple investors in play, a new clause enters the term sheets – “Seniority” 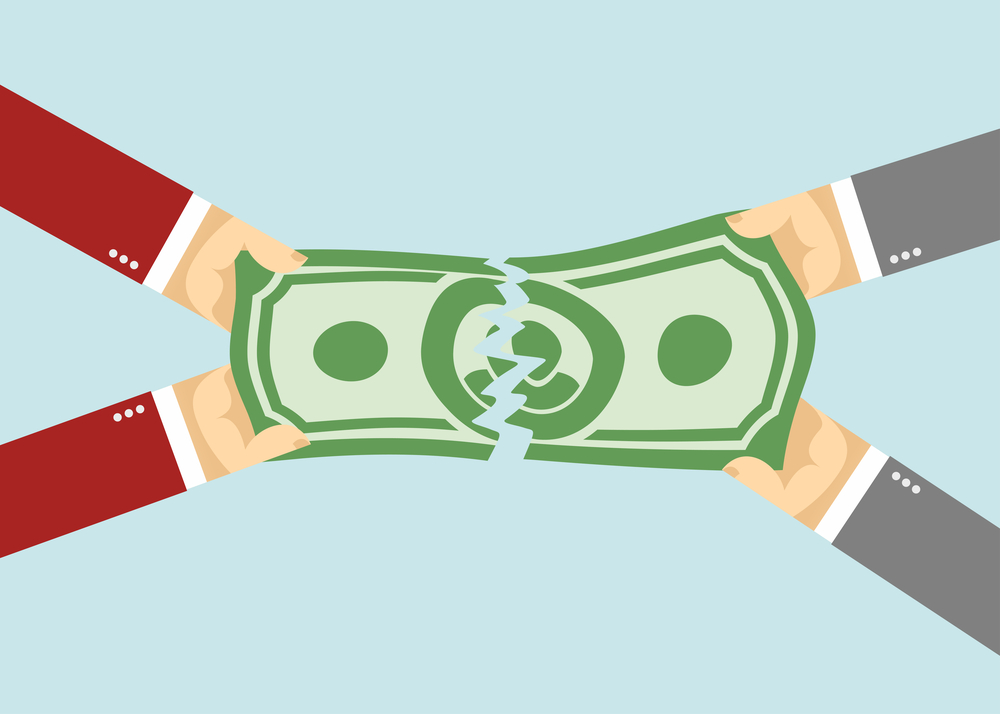 Usually seniority preferences flow downward. That is, later investors get higher preference. So, Series A are paid back their dues before Seed investors receive their share of the pie and so on.

Let us assume that FW raises Series A, with VC firm ISA Ventures investing $5m for 37.5% stake in FW. The updated captable would look like this.

Sometimes, this structure might be reversed – later investors might be paid after early investors. Seed would be paid back before Series A. This structure is not very prominent and rarely practiced.

Finally, seniority might be pari passu. Investors across all stages have the same seniority status. In this situation both Seed and Series A would have same preferential rights over exit proceeds.

Finally, there might also be a hybrid of pari-passu and usual seniority – i.e some classes might be pari passu within themselves but senior to other classes. Let’s take a hypothetical example.

Clearly, seniority is important, especially if the exit value isn't as high as expected. Senior classes will take the lion’s share of the proceeds and leave nothing on the table for junior classes.

The best way to minimize this gap is to know beforehand the impact of future investors’ liquidation preferences and seniority are going to have on your returns and use this knowledge to negotiate accordingly.

Editor's note: This post was updated to include visuals from the Fundwave exit waterfall scenario modelling tool.